The YouTube Algorithm: How It Works and What You Can Do to Boost Your Videos' Visibility 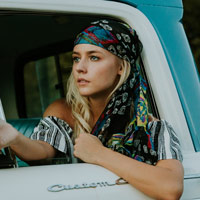 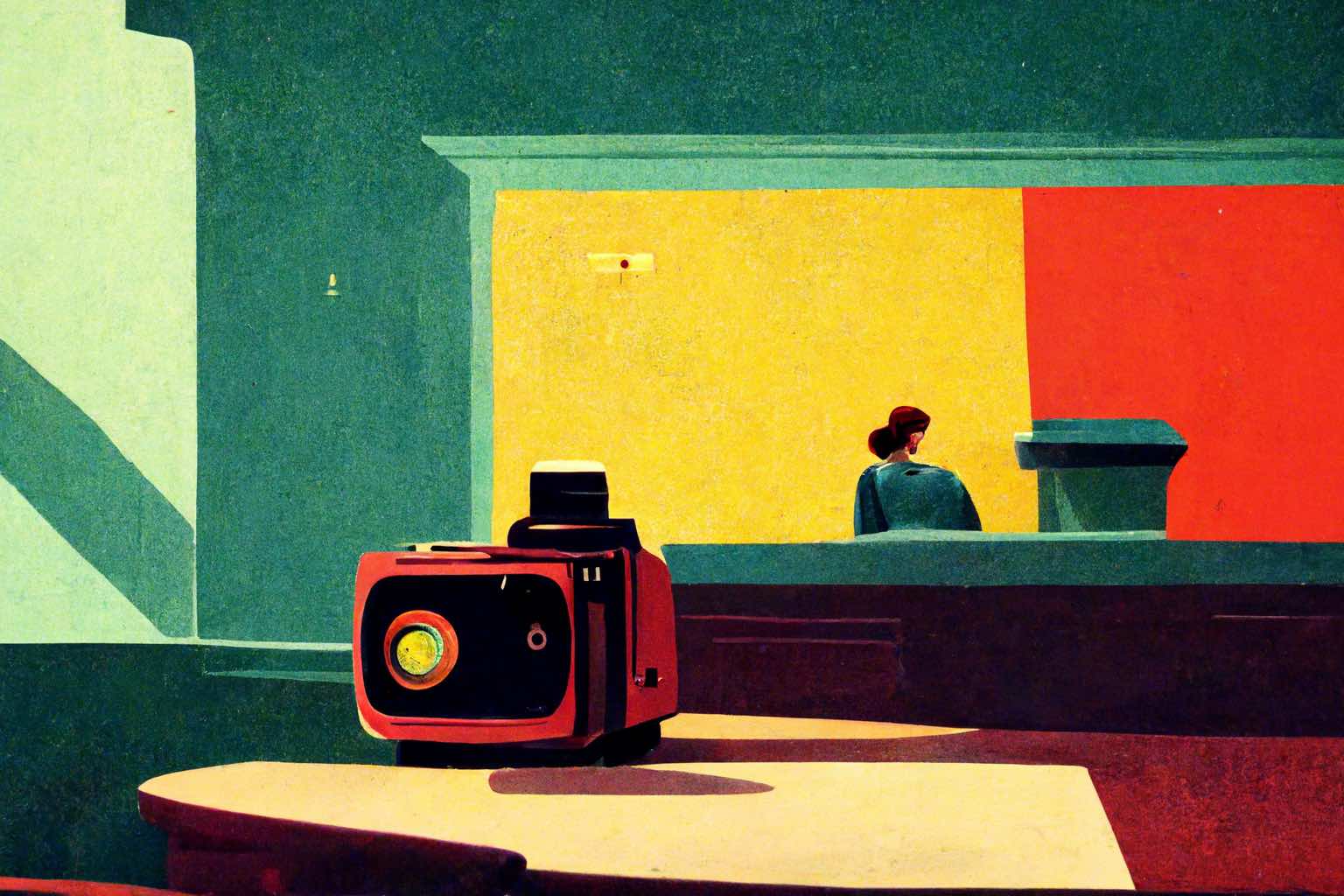 The YouTube algorithm is a complex system that determines which videos are shown to users, and in what order. It takes into account a wide range of factors, including the user's search history, the video's popularity, and the user's past engagement with the video.

To understand how the algorithm works, it's important to first understand that YouTube is a business. Its goal is to keep users on the platform for as long as possible, so that they can show them more ads and make more money. To achieve this goal, the algorithm tries to show users videos that they will find engaging and relevant.

When a user searches for a keyword on YouTube, the algorithm looks at the user's search history and the popularity of the videos that match the keyword. It then ranks the videos based on their relevance to the keyword and their popularity, with the most relevant and popular videos appearing at the top of the search results.

However, the algorithm doesn't just look at a video's popularity and relevance to determine its ranking. It also takes into account the user's past engagement with the video. If a user has previously watched a video, liked it, and commented on it, the algorithm will assume that the user is interested in that type of content and will show them more videos like it.

In addition to search results, the algorithm also determines which videos are shown in the "recommended" section on the homepage. This section is designed to show users videos that they are likely to be interested in based on their past viewing history. The algorithm takes into account the user's past engagement with videos, as well as the popularity of the videos and their relevance to the user's interests.

Overall, the YouTube algorithm is a complex system that uses a wide range of factors to determine which videos are shown to users. Its goal is to keep users on the platform by showing them relevant and engaging content, and it does this by looking at the user's search history, the popularity of the videos, and the user's past engagement with them. 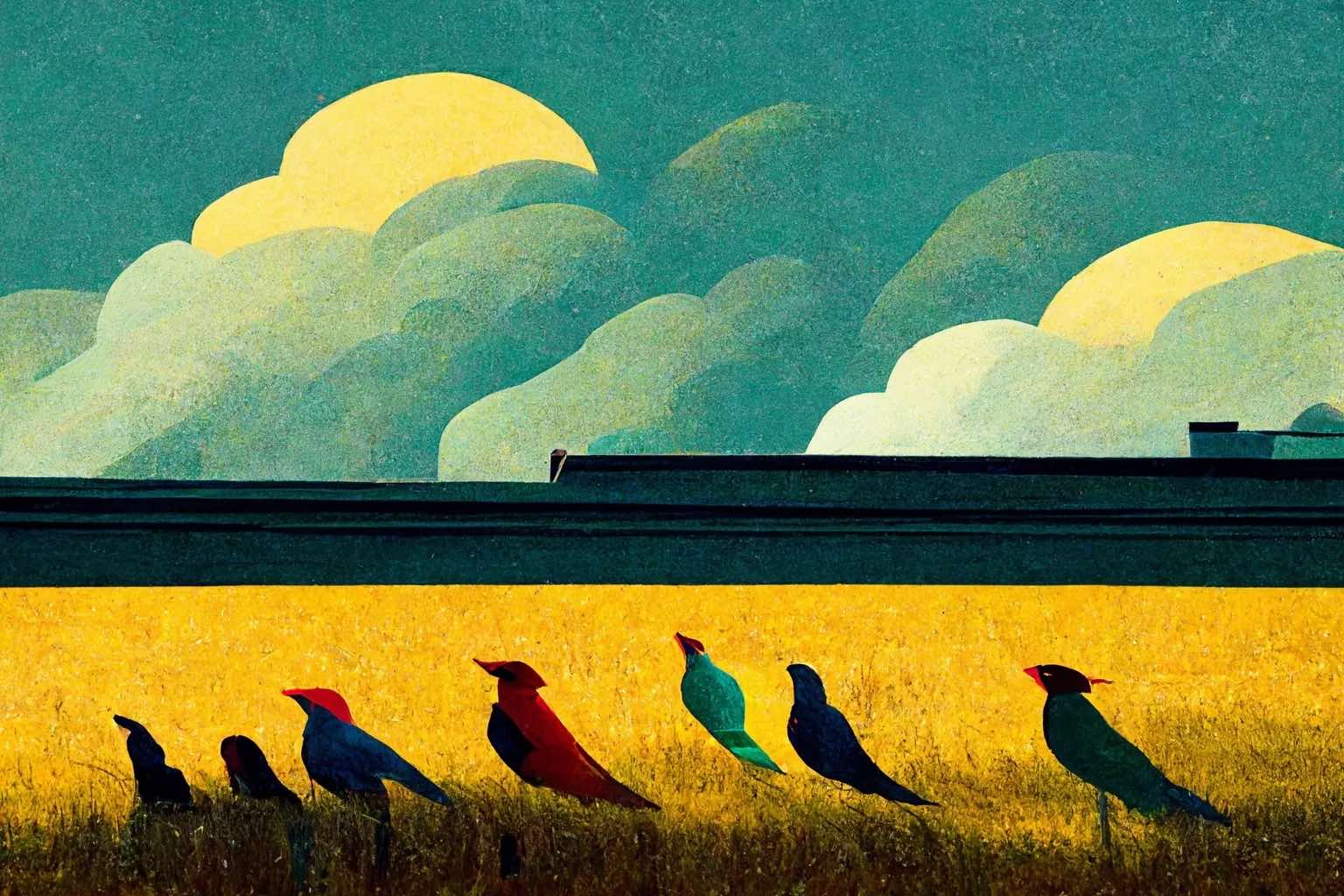 Twitter's Algorithm: How it Works and How to Make it Work for You

Get great insight from our expert team.
Thank you! Your submission has been received!
Oops! Something went wrong while submitting the form.
By signing up you agree to our Terms & Conditions